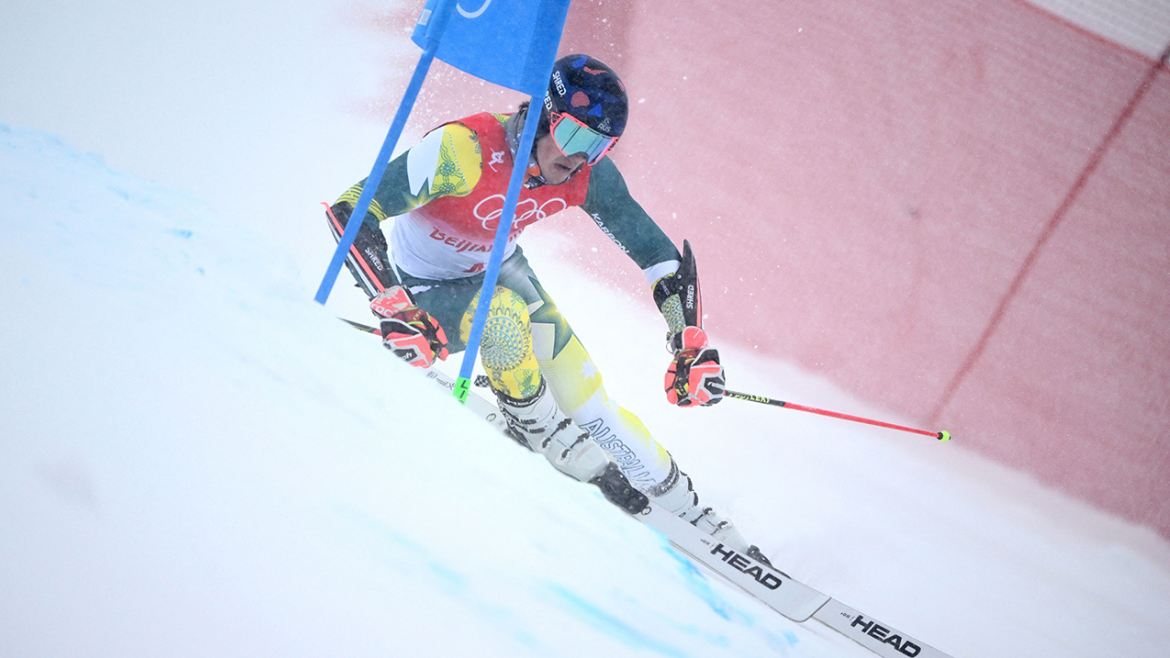 Snow Australia is pleased to announce the nominees for the upcoming 2022 Athlete of the Year awards in the Olympic and Paralympic disciplines.

During the 2021/22 season, our athletes performed magnificently on the world stage, in yet another historic year for Australians snow sports. Overall, Australia stood on the World Cup podiums 26 times as our skiers and snowboarders took home four medals at the Olympic and Paralympic Games, four Crystal Globes and 11 World Cup gold medals.

Snow Australia discipline committees were tasked with selecting the athlete of the year in each respective discipline, who then become the nominees for the overall Athlete of the Year Award. From these nominees, finalists are selected by the Snow Australia judging panel and the winner(s) are decided and announced at the 2022 Snow Australia Awards on Thursday 28 April. Get your tickets HERE.

Louis Muhlen is nominated for alpine skiing off the back of his 23rd place in Giant Slalom at the Olympic Winter Games, a result which equalled Australia’s best-ever Olympic Giant Slalom result set by Zali Steggall in 1992.